Tange Seiki offers superior Headsets for all types of bikes - be it for new bikes for manufacturers or as a replacement or new custom builds. 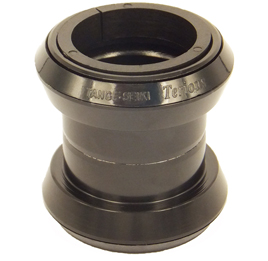 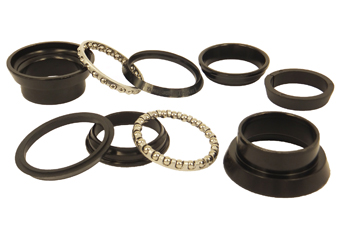 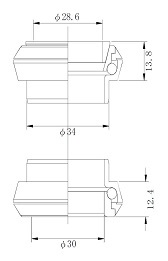 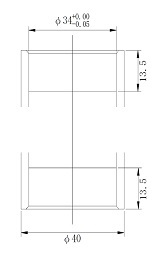 1 review
Rs. 490.00Rs. 690.00
Tange Seiki Retainer Ball Bearing cage is a great replacement option for your favourite bike as the cages often tend to get corroded or rusted when you ride your bike...

No reviews
Rs. 250.00
The finest grade compression ring to fit many brands of headsets. At Cycling Boutique Experience Center, we rely on these for our bike services and we found them extremely reliable and...

No reviews
Rs. 5,990.00
The RROLLCii headset is built for performance and longevity. It features sealed cartridge bearings for durability and machined aluminum parts for lightweight. ROLLCii headset is available in various beautifully anodized...

No reviews
Rs. 4,500.00
The 40-Series is the workhorse of Cane Creek's headset line-up. Representing the balance of performance, durability, and value, the series incorporates all the features necessary for a robust, lightweight, long-lasting...
NewSale 29%